Stay up to date on the latest education news. Sign up on our homepage to get this delivered to your email every week!

Parents still want to know when the CPS school year will end?!

There were conflicting reports in the media this week as Chicago Tonight reported that mayoral sources said that school will stay open until June 20th, and that the city would rely on more cuts and borrowing to keep schools open.

However, the next day press reported that CPS is still saying that the last day of school rests on whether CPS wins their lawsuit against the state, and that ruling will occur on April 28th.

Raise Your Hand joined multiple council members and community organizations at City Council on Wednesday to again push for revenue solutions rather than cuts and borrowing, or ending school three weeks early. A special thanks to parent leader Kate Duva, who spoke at the press conference on behalf of Raise Your Hand. 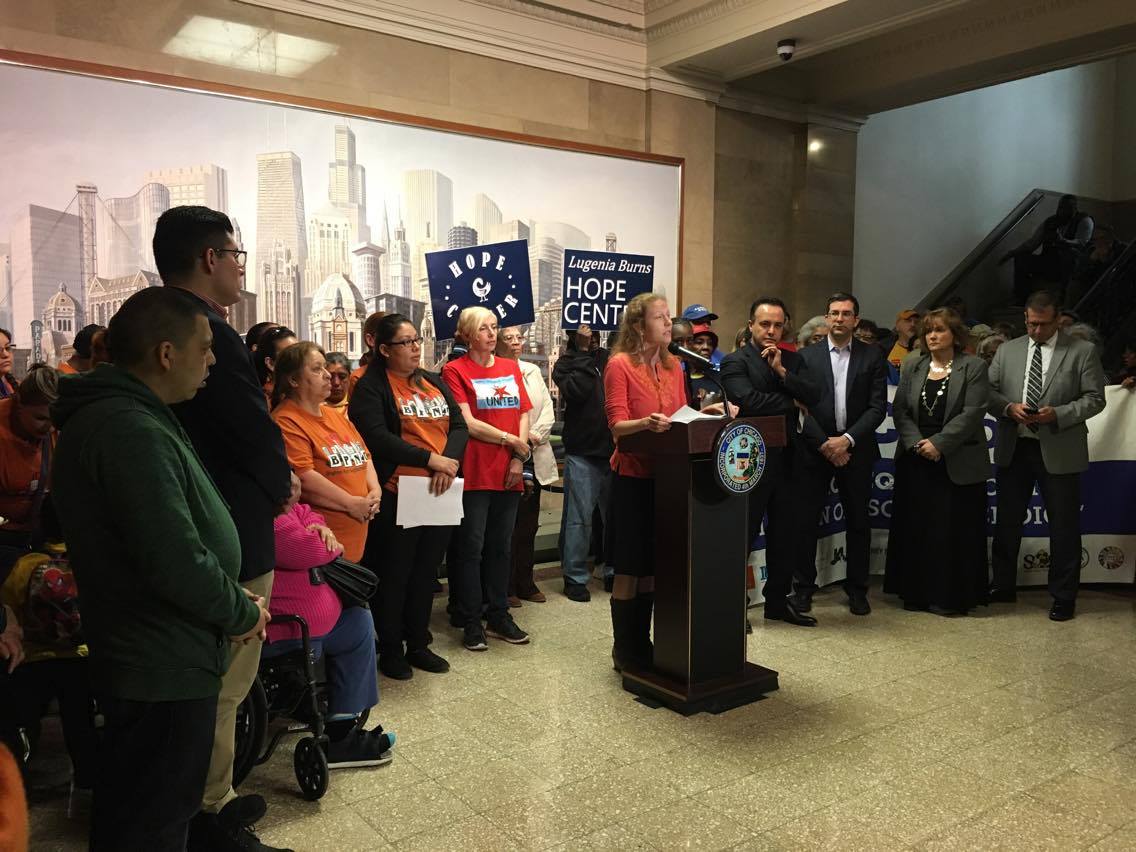 Note: Parents have also been asking us when the CPS calendar for 2017-2018 will be out. There’s been no official CPS statement, but Chief Ed Officer Dr. Janice Jackson tweeted to a parent that they are trying to “get it out this month.”

Before attending the press conference on Wednesday we, along with many other organizations, delivered a letter to Senate President John Cullerton asking why he refuses to call the elected school board bill when roughly 90% of his constituents and voters across the city support this measure. You can read the letter we delivered here.

Roosevelt University: Report by Roosevelt University Professor on Chicago Schools Links CPS Financial Crisis to Charter Schools. Among the findings: the majority (62%) of charters opened since 2015 were located in areas of high school-aged population loss (-25% or more).

The Atlantic: How School Choice Turns Education Into a Commodity

Chicago Board of Education meeting, 10:30am. Online registration begins Monday Apr 24 at 10:30 AM

Our sister org Raise Your Hand Action will head to Springfield for an in-person advocacy day. Save the date and email RYH Action for more info and to RSVP.